Greeting summoner. this is my biggest articles, where I’ll teach you how to become the most powerful teammate you ever saw. I play League A LOT, starting from the end of Season 1, and I played in every Elo division, from bronze (in season 3) to challenger in the team ranked 5×5 games. I earned p1 at west servers, d5 on Japan, and right now I’m playing at Russian servers. So as you can see I have plenty of experience and I want to share my knowledge of League with you, my friends, so let’s begin!

Let’s start from digging some data about LoL statistics. OP.GG will greatly help us with this task. As you can see not everyone is deserved to earn a high elo, like diamond or even gold! That is how ELO system works in League, but if a dedicated person could give a little more attention to the philosophy and theory, that a standard LoL player, then he could go behind this statistics and end in the Elo Heaven. But this is an extremely hard task and not everyone could take such responsibility. 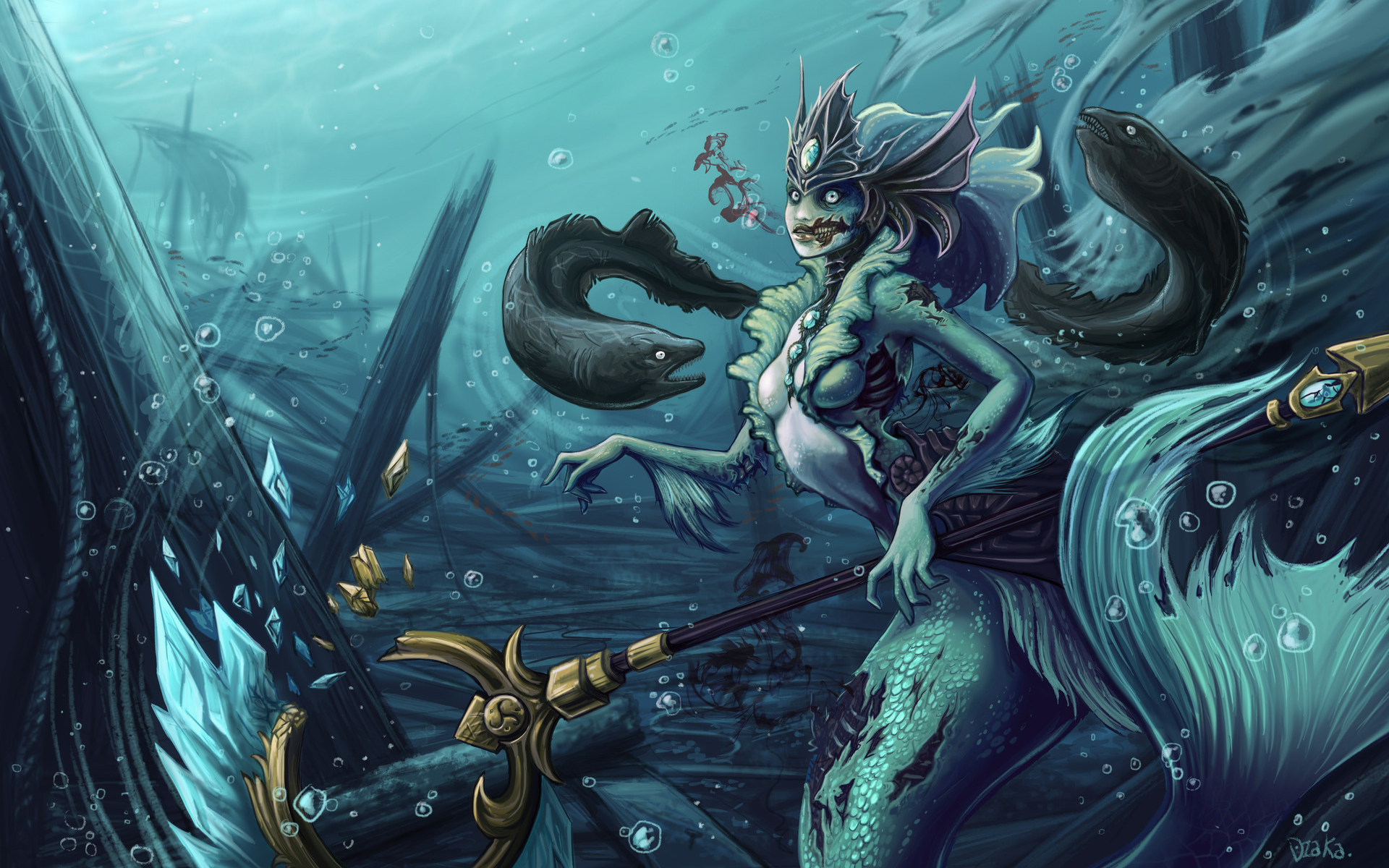 Most of the people do not bother about their ranks, they are playing just for fun. So do not think that everyone in your team is playing to achieve the victory, you will definitely meet peoples who took rofl-champions just to have fun.

Your behavior in the game is playing decisive role in your performance. And this is the only reason why 77% of players are sitting in silver and bronze.

Climbing the Elo Ladder is extremely hard work, and you must understand that you are not playing in LoL, you are working to achieve something you really want. Find some motivation that will give you strengths on that hard road, no matter what will it be. If you couldn’t find motivation, then why would you bother to increase your rating?

But even considering that elo boosting is hard work, you still need to learn how to take your part of pleasure from it. Because you couldn’t stay on this hard road without some good feelings:)

The first time of games are – 100% lose. Yep, you can’t win every game, and you must clearly understand it. There will be around 35-40% of these games, so you need to be prepared. This is such kind of games after which you want to throw the game and never enter SoloQ never-again. But this is how the system works, so just understand it. 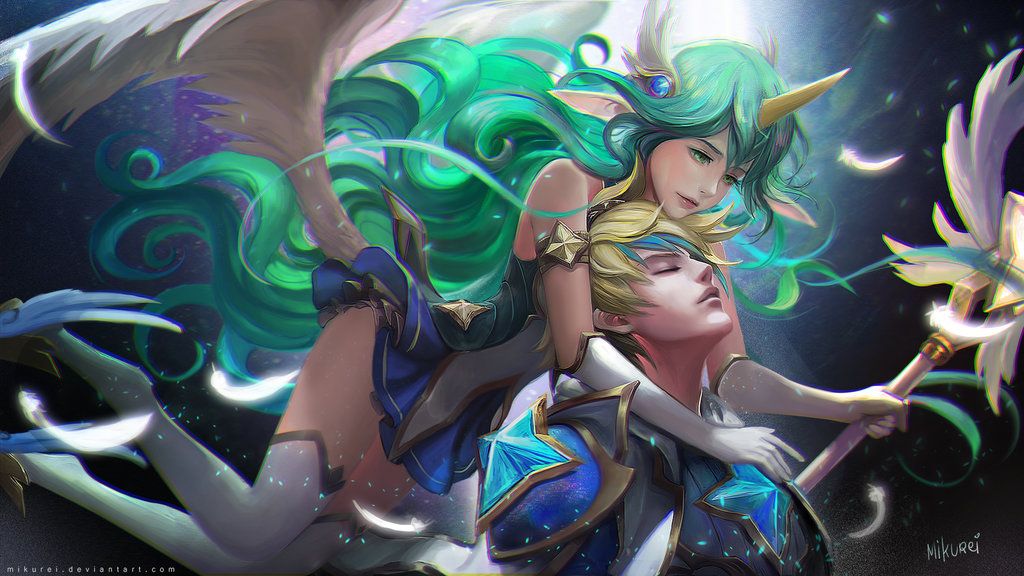 The second type – 100% win. Enemies in this kind of games (30-35% of all your games) are just having fun and making some really strange things that allowing you to easily win the game without even trying. After such games, you may think that you extremely strong, and this could play a decisive role in the third type, the most important one.

And the third one – competitive ones. This is the kind of games where only your skill will play a role in the result of the match. Only if you have enough motivation, gaming and leadership skills, you will be able to gather your team to achieve the competitive goals in the game.

As you can see there is no any magical way to quickly earn Diamond+ rang in League Elo system. The first thing you need to learn that your behavior, your leadership skills, and understanding of the game – all these things combined will sooner or later bring you the desired ranking position. Always remember your final goal and never let the tilt to control your mood.