Teamfight Tactics: How to play to win

If you are a newcomer to the MABA or so-called Auto Battler genre, then this guide will help you a lot. With its help, you will know how to win in Teamfight Tactics.

This guide contains everything you need to know about this mode including advice, recommendations, and economy tips that will help you to win the match. 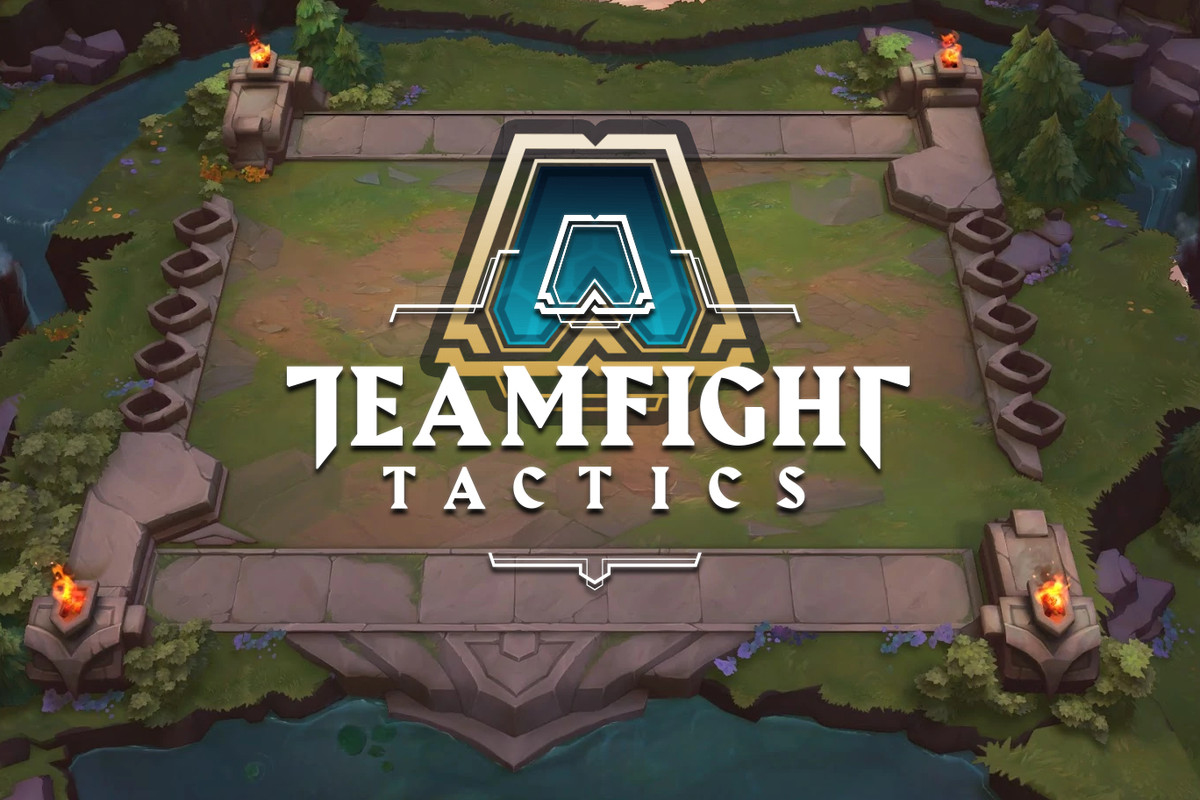 It is worth to be notable that Teamfight Tactics is in the beta version, but the release is promising to be very soon, with the League of Legends 9.14 patch. With this patch, the ranked mode will be added in TFT, so you could quickly boost TFT rank by using boosting service.

Here will be a short paragraph that will explain to you how to play Auto Battlers and TFT in addition. So if you know, you could easily skip this part.

In Teamfight Tactics, you will fight against seven other players. Every player has their own board, where they placing units (champions). In the very beginning of the TFT match, all players control Little Legends and standing in a circle where you could choose a champion.

After you teleported to your own board you will see two little creeps, that are waiting for your army. Drag your champion from the bench to the board and let him fight against these creeps. All fights in TFT are automatical, so all you need to do is to buy the right champions from the pool and combine them to gain synergies. 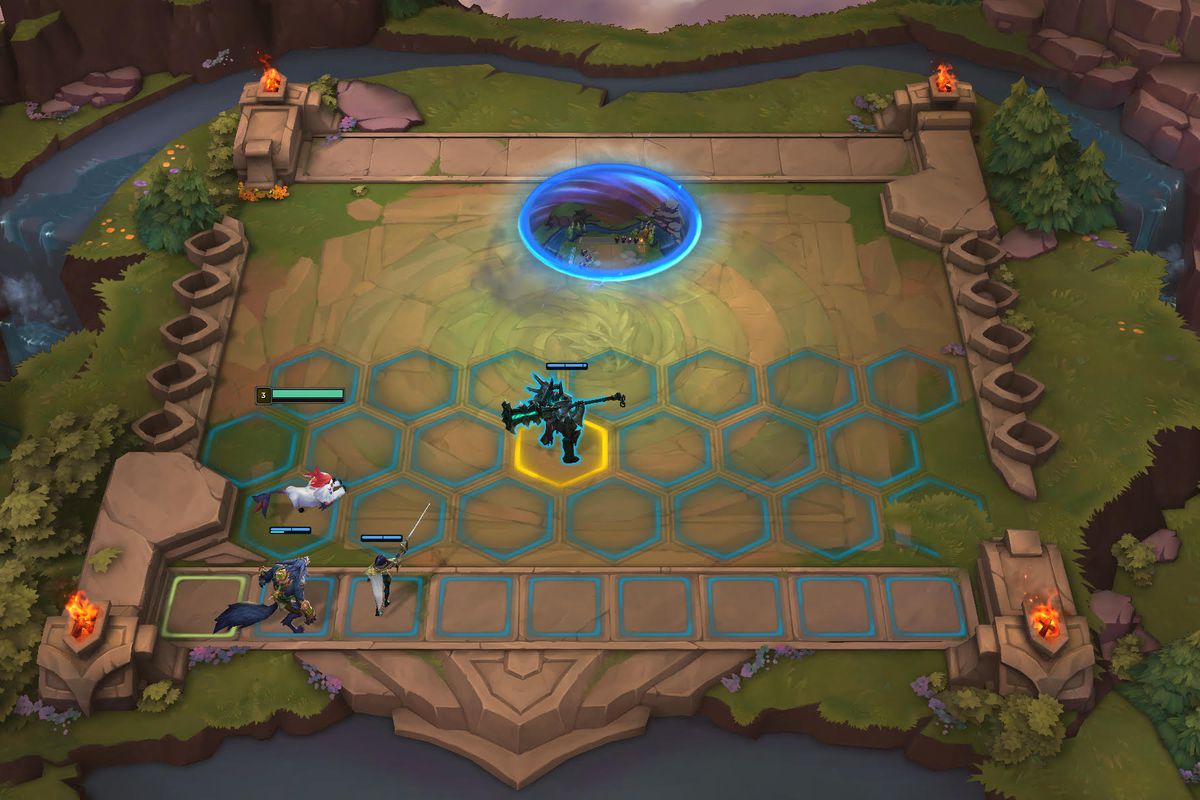 With each new round, you will be granted by five random champions that could be bought. These champions could be dragged from the bench to the board, and the maximum amount of champions equals to your maximum level.

The three first rounds you will fight against creep waves, the main goal of these rounds are to give you a nice start. During these rounds, you will have enough time to collect necessary champions, have a chance to earn some items and collect some gold.

The core of the TFT are the PvP rounds, where you will face opponents and let your armies fight against each other. If you lose, the rest forces will strike your little legend, decreasing its HP. Once you will hit 0 – you will be defeated and the last man standing will be victorious.

Each champion in Teamfight Tactics has one passive and active ability. The active ability could be used only when champions will have 100 mana, while the passive is permanently active. Mana is given with incoming and outcoming damage. Origins as Classes could significantly increase the power of your army – If you have Shivanna then adding the second dragon as Aurelion Sol will give you magic immunity. If you will add 2 more Shapeshifters, like Needalee and Elisa, they will receive more buffs upon releasing their second form.

Positioning in Teamfight Tactics is a major factor. Remember that every champion has their own place on the board, so melee and tanky champion must be placed in the front, while mages and archers must stay behind, protected from each side. Try to understand the best position against the strongest player in the match and place your figures just to counter him.

Gold is the key resource to gain a victory in Teamfight Tactics, that could be used to achieve everything in the game, like:

The first option is quite easy and I do not think that it requires explanation. While re-rolling is quite an interesting thing. If you are not pleased by the champions pool, you could re-roll it by spending 2 gold. The new champion pool will be randomized so you will never see the same units.

There are a few additional ways of earning gold: